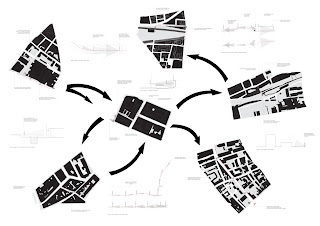 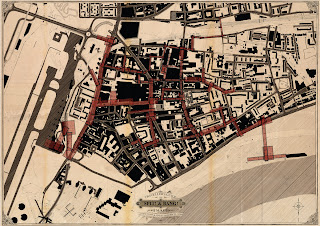 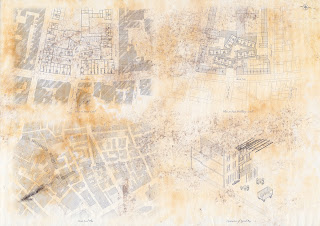 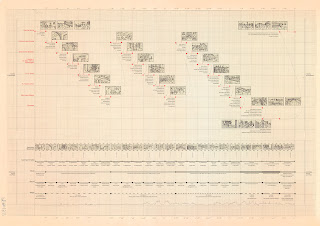 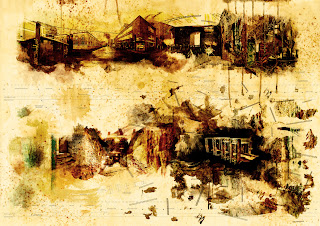 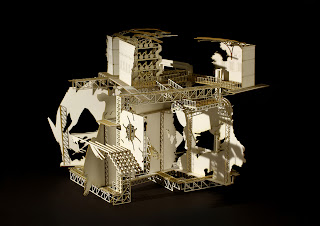 Posted by nicolau faria at 5:39 AM No comments: 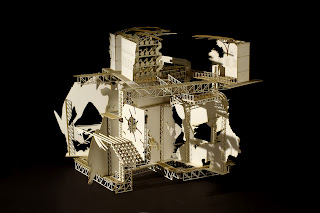 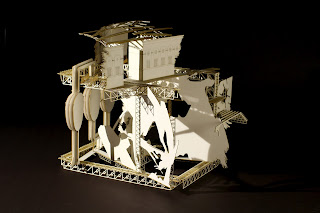 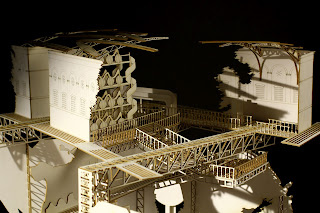 Posted by nicolau faria at 9:30 PM No comments:

Posted by nicolau faria at 11:35 PM No comments: 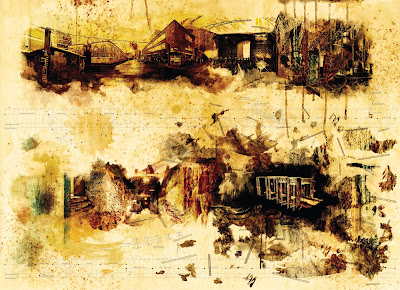 Posted by nicolau faria at 11:34 PM No comments:

This is the report at the moment. I have tried to put together the part 1 and structure the overall contents, reusing as much as I could the work I have done so far and adapted to the guidelines. At the moment I am progressing with the drawings and modelling of the scheme and still need to add the drawings to part 1.


Technical Report01compressed
Posted by nicolau faria at 1:35 AM No comments:

Replicating the world
more to follow
Posted by nicolau faria at 10:34 PM No comments:

This is my current brief for the project, including the technology drivers. The first part of the text was adapted from the dissertation.

Spit&Bang: A Return to the Past in the Age of Three-Dimensional Mechanical Reproduction

The inevitability of progress implies that we are often asked to make a choice between saving the old and creating the new. Nevertheless, there is an evident contradiction today, in many urban environments of the developed world, that we search for uniqueness and relish authenticity when, simultaneously, we allow the erasure of historical places and buildings within our cities. More recently however, we are increasingly inclined towards the simulation of an idealized image of the past to its minutest details, exaggerating even elements of shabbiness and decay.

Spit&Bang draws attention to the implications of hyperreality in the built environment, and how it contributes to the amplification of a sentimentalist production of physical memories of our past, exploring how the reliance of technology in conjunction with the misinterpretation of reality and its simulation can only result in the loss of our referential past, and trigger a desperate attempt to reassert the feeling of this same reality, which is being lost.

May in this process the Truman Brewery be reinvented as itself, the Petticoat Lane Market as a shopping Arcade, the Old Bishopsgate Station as a new Transport Museum, the Brick Lane Market as an old Market Hall or the old Hospital of St. Mary Without as a new NHS centre built upon its ruins, which never existed?

Similarly to the advent of photography in the 19th century we are entering a new age of three-dimensional replication and soon we will be able to use the three-dimensional medium of reproduction in our everyday lives. For architects and designers this may now represent a new age of copyrights and lawsuits over illegal sampling of their products and buildings, but for the typical citizen it may mean that it can now use, own and produce any physical commodity ever wished for.

Already buildings are being three-dimensionally printed and soon the benefits of nanotechnology will be brought into the process, integrating the power of microscopic physical properties with our ability to build any physical form. Large budget constructions will likely have full-size custom molecular assemblers installed on site, manufacturing a building in one go; however, conventional construction sites can integrate molecular assembly machines in smaller scale, allowing building parts to be efficiently designed, fabricated and assembled on site, and adapting design details to local characteristics, labour skills and availability of tools. Performance and design characteristics of these parts, such as structural and insulation properties or architectural finishes, can be instantly modified and compiled as the building is assembled.

However, as we fear the advance of technology and a further loss of the sense of reality, can our panic to simulate an idealized image of the past in combination with our ability to replicate any physical object, result in an ambiguity of references and styles which only makes reference to itself and can only further reinforce our loss of both the past and reality? Can Spit&Bang become a replication of itself, appropriating physical elements from a local database of scanned three-dimensional samples, amalgamated into advanced building technology?

Posted by nicolau faria at 10:19 PM No comments: 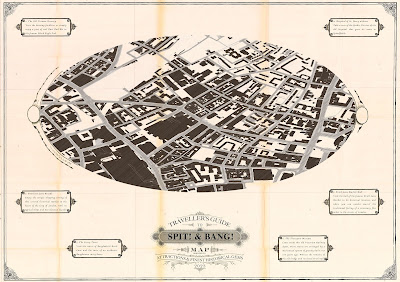 This is the real version of the sketch posted previously. Buildings will be on it for tomorrow's tutorial.
Posted by nicolau faria at 1:12 AM No comments: 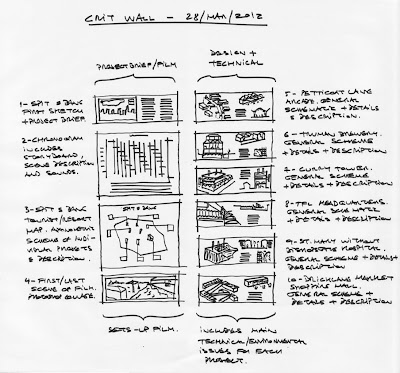 The current intention is to present as a minimum the boards sketched above. The ones on the left are mainly related to the film and to the design brief/site. The boards on the right are individual boards for each of the projects/interventions, giving a general view, description and technical issues/details - these will then form integral part of the technical report.
Posted by nicolau faria at 3:05 AM No comments: 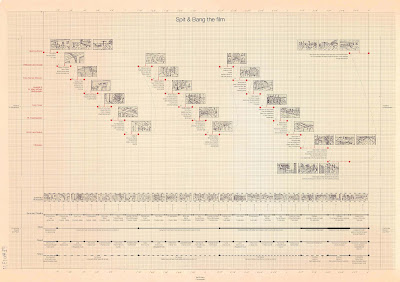 Chronogram for final film. Images from storyboard included in the drawing. The idea is to produce the film using the 6/7 projects outlined in the Guide to Spit&Bang - beginning by showing details and ending with a fast pace unveiling the site and the cityscape.
Posted by nicolau faria at 3:02 AM No comments: 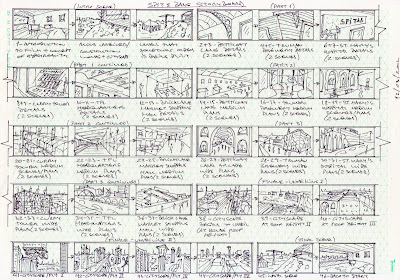 Storyboard for final film. Details to follow on Chronogram. This sets up the images that will be produced for the final portfolio & film.
Posted by nicolau faria at 3:01 AM No comments: 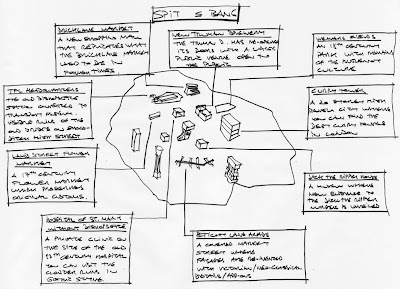 The project will be composed of a series of small projects/interventions. Final drawing and details to follow.
Posted by nicolau faria at 2:58 AM No comments: 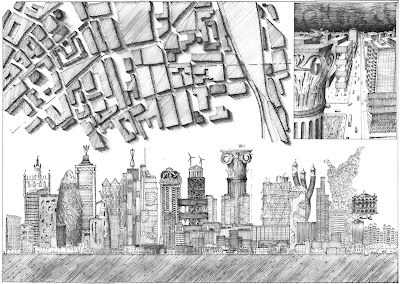 Posted by nicolau faria at 6:17 PM No comments:

This was Walt Disney's idea for his property that is now the Walt Disney World Resort, the EPCOT project (Experimental Prototype Community of Tomorrow). His intention was to create a community of the future that would never be completed, showcasing and testing new materials and new systems. 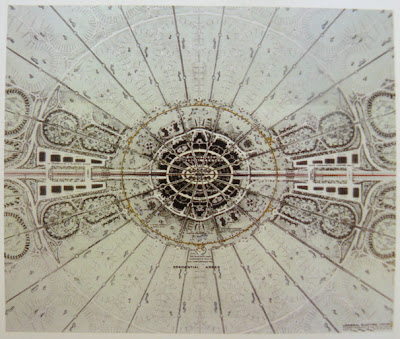 "Everything in EPCOT will be dedicated to the happiness of the people who live, work, and play here, and those who come here from around the world to visit our living showcase."

"Shopping areas where stores and whole streets recreate the character and adventure of places ‘round the world…theaters for dramatic and musical productions…restaurants and a variety of nightlife attractions. And a wide range of office buildings, some containing services required by EPCOT's residents, but most of them designed especially to suit local and regional needs of major corporations." 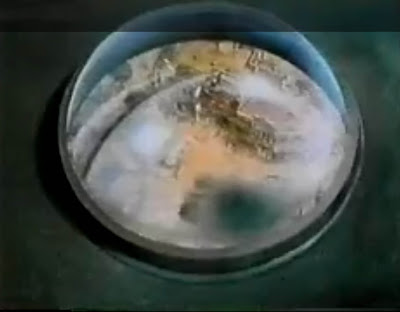 "But most important, this entire fifty acres of city streets and buildings will be completely enclosed. In this climate-controlled environment, shoppers, theatergoers, and people just out for a stroll will enjoy ideal weather conditions, protected day and night from rain, heat and cold, and humidity."

Work in progress Portfolio 3jan2012
Posted by nicolau faria at 6:01 PM No comments: